Our experienced attorneys handle injury and nursing home cases and will fight to maximize your recovery. Call us today to speak with our knowledgeable team! Let us hear your story.

18-Wheeler Collision Resulting in Neck and Back Injuries

Commercial Vehicle Collision Resulting in Neck and Back Injuries

Car Wreck Case Resulting in Back and Knee Injuries

You or someone you love was injured or killed due to someone else’s negligence, and now you need justice. You need to see that the negligent party is held accountable. You need compensation for medical bills, lost wages, and other expenses. Where do you turn? The Jackson personal injury attorneys at Williams Newman Williams are knowledgeable, compassionate, and aggressive lawyers who fight for the rights of families whose lives have been affected by negligence and injury. We take the time to closely review your case, estimate the value of your claim, and fight for your rights.

At Williams Newman Williams, our lawyers have recovered millions of dollars for victims of negligence. We have achieved positive outcomes in personal injury claims of all kinds, and we have successfully taken on major opponents, including insurance companies, negligent government entities, manufacturers of dangerous products, and more. We do not back down from any opponent or any challenge. You can rely on us for the strong representation you need and deserve.

To discuss your situation and learn if you are eligible for compensation, reach out to Williams Newman Williams for a free consultation. One of our knowledgeable attorneys would be more than happy to assist you. We accept cases on a contingency fee basis, so you do not pay unless and until we recover compensation for you. 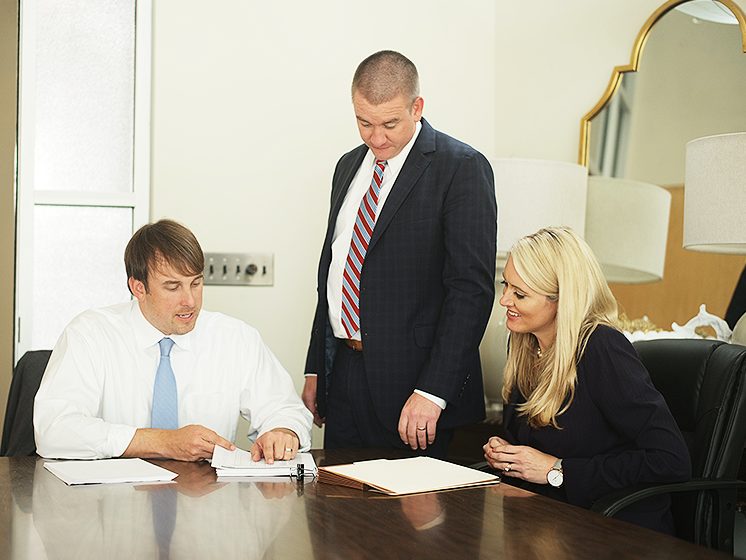 Our legal team brings extensive trial experience, valuable insurance industry insight, and fearless advocacy to every case that they handle.

Experienced Trial Attorneys on Your Side 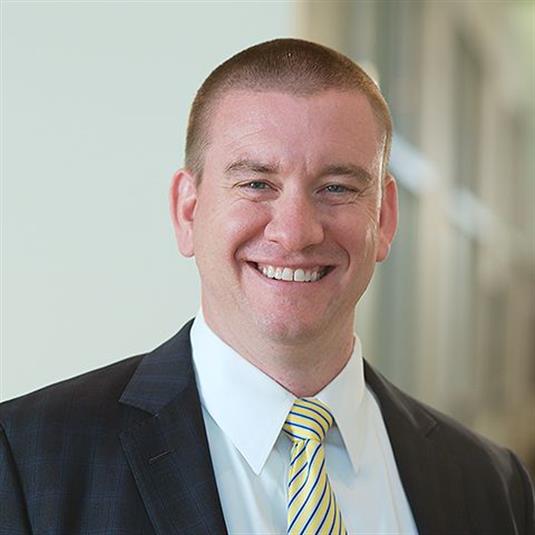 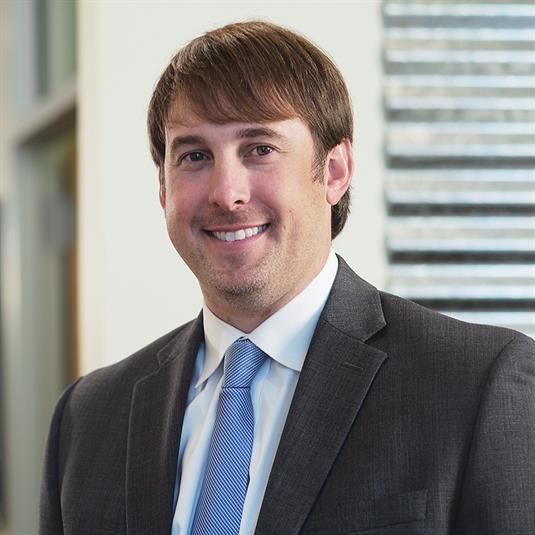 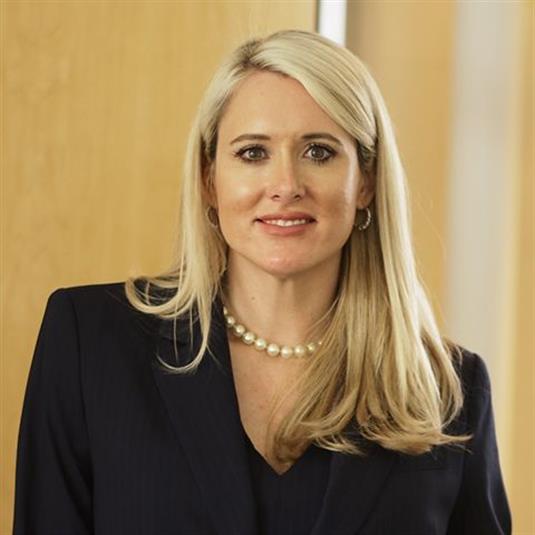 Why It’s So Important to Hire a Personal Injury Attorney

In a few states, including Alabama, North Carolina, and Virginia, plaintiffs in personal injury lawsuits are precluded from collecting any damages if they are determined to have contributed to their injury, loss or damage in any way. In 1910, Mississippi became the first U.S. state to pass a comparative negligence law. In states like Mississippi, New York, and California, plaintiffs may still be able to collect modest damages even if they were largely responsible for causing the accident that injured them under the pure comparative fault doctrine.

While Mississippi residents may collect damages even if their injuries were suffered largely as a result of their own behavior, the damages that they will be awarded will be reduced according to their percentage of fault. For example, a Mississippi motorist who would have been awarded damages of $200,000 in a car accident lawsuit had they been faultless would be awarded $140,000 if the court determined that they bore 30 percent of the responsibility for the crash.

The comparative fault law can lead to highly contentious court arguments in personal injury cases, and this is particularly true when the evidence indicates that the plaintiff could have avoided injury entirely had they acted differently. Defendants may argue that cases should be dismissed or damages reduced if the plaintiff was not wearing a seat belt or failed to take evasive action. Experienced attorneys may anticipate these strategies and prepare for them by gathering data such as police reports, witness statements, and security camera footage.

How We Fight on Behalf of Injured Clients

Uniquely Qualified to Handle Your Case

Our attorneys have gained valuable experience representing defendants such as large insurance companies and nursing homes. We have firsthand insight into the tactics and motivations of the parties we now oppose, and we use our knowledge to pursue positive outcomes for those who have been hurt in Mississippi. As your representative, we will put our knowledge and experience to work for you.

Insurance adjusters have been reported to use formulas and computer programs to estimate the value of some settlements. These formulas may not be based on the actual losses you’ve faced but on general estimates. If you feel that your recovery is not covering your medical expenses and other losses, you may be entitled to receive more. Williams Newman Williams understands the tactics adjusters sometimes use to save insurance companies money. Our firm also understands that many settlements can be subject to negotiation. Contact our Jackson personal injury attorneys to protect your rights and fight for your best interests.

LEARN MORE ABOUT US 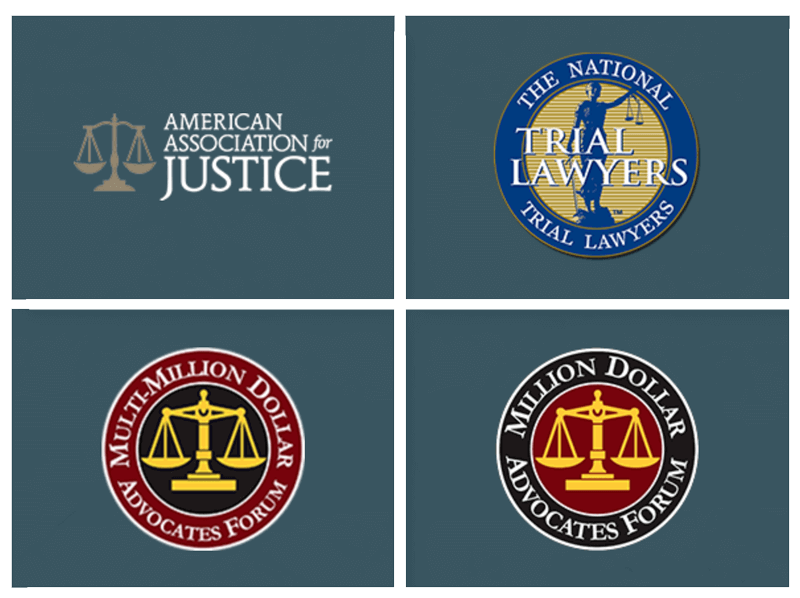 They fight not only for monetary value, but for accountability and integrity!

They are extremely pleasant to work with, we consider them as apart of our family.

Very professional and kept me in the loop on a regular basis until the case was settled.

Why Hire Our Firm?

Our team of seasoned trial attorneys is not afraid to go to trial to fight for our clients.

We move quickly and efficiently to maximize the recovery that our clients deserve.

We have recovered millions of dollars for our clients in groundbreaking personal injury cases.

Our team is comprised of former insurance defense attorneys fighting on behalf of the injured.

At Williams Newman Williams, our team approach to personal injury brings peace of mind and hope for the future to accident victims.